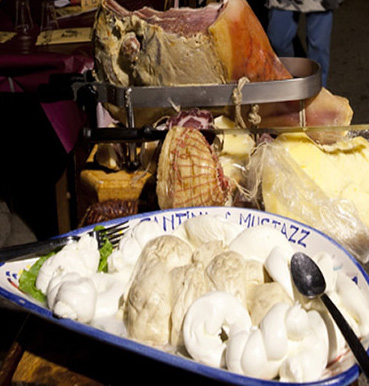 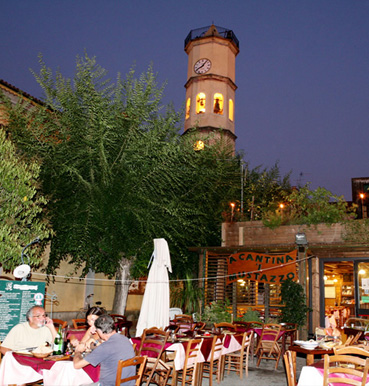 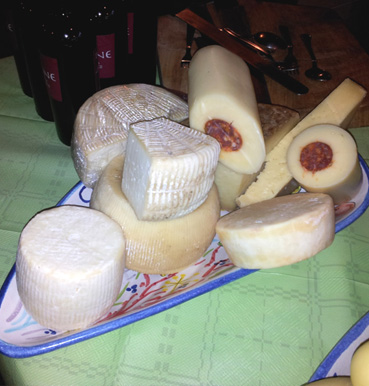 The gastronomic history of the restaurant

The "Mustazzo" winery was founded in 1903 inside the "Autuori" building (old court) in via Lungomare as one of the many typical trattorias with strong and authentic flavors. Initially, the winery was mainly frequented by sailors who, docking in Camarelle, came to the Saprese coasts to supply the territory with wood or pezzolana, an important material of volcanic origin or other building material. The ancient wine cellar tradition was then revived starting from 1983 by Enzo Crivella following a research by Carmine D'Agostino on the uses and customs of the Cilento people and in particular on Cilento cuisine.

Enzo Crivella faithfully reproduced the atmosphere and the flavors of the origins in the restaurant owned by his father Eugenio Crivella in Piazza Plebiscito which, starting from 1947, had taken on the name of "Cantina di Eugenio Crivella and Sons". The success was obviously enormous, so much so that the winery was mentioned by Luigi Veronelli in "The Real Guide Italy" edited by Martin Dunford With Jonathan Buckiey Londoned (Ediz.Rizzoli) from 1983 until today. Subsequently other important culinary magazines became interested in the culinary refinement of the ancient Saprese cellar from "Osterie d'Italia" to "Eating well in the open air" to the illustrious "The Guardian" with an article by the president of Slow Food world in "Repubblica", "Cronaca del Mezzogiorno", "La città", "Capital", in "Corriere della Sera" and "Gazzetta dello Sport" as well as in moteplici of other foreign newspapers and magazines.

The historical-gastronomic tradition will continue, then starting from 1995 with Saverio who deepens the culinary research bringing to light some recipes now forgotten and jealously guarded only by the local elders. From the research begins the experimentation for which entering it will seem to take a journey in the carousel of Cilento cuisine with hams immersed in water, caciocavalli with goat quaglio aged twelve months and thirty-six months. But a good journey cannot, of course, begin except with excellent and very particular appetizers on the cutting board, then continue with lots of fresh homemade pasta, all accompanied by over one hundred types of liqueurs, and the so-called "battle water" pomace passed four times without head and tail.

Inside our cellar you will find, therefore, the flavors of the past that time has not been able to erase but that the peasant tradition has instead managed to preserve making it still appreciated today by all of us with a riot of "healthy" flavors. Tradition is however, as we have already said, also and above all innovation so in the summer of 2009, Saverio and the architect Marina Cerbasi bring the S.Angelo farm into the square by equipping the structure with a beautiful raised vegetable garden with zero km products , a totally wood structure with zero Co2 emissions and totally recyclable to always offer its customers the highest environmental and gastronomic quality in order to guarantee true well-being at 360 degrees.

we love our chef 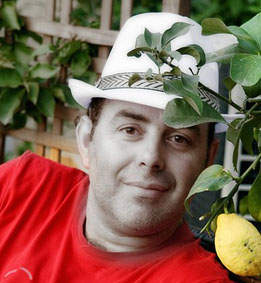 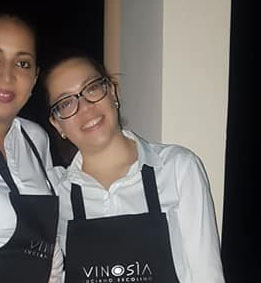